Apple is at its best between September and March even you can find it all year round. Here, Cinnamon brings aroma to our compotes, Apple sauce, and of course this Delicious Home made Apple Pie… 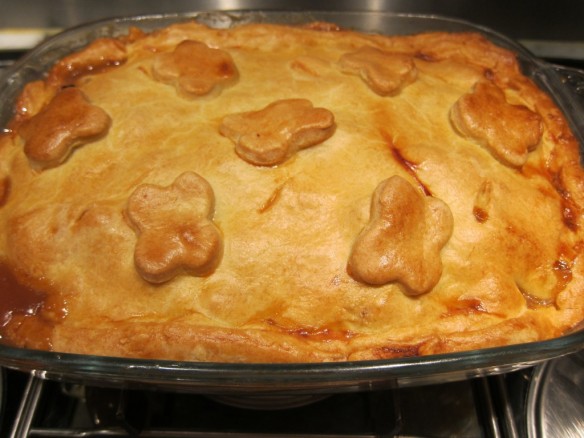 Ingredients for 6 to 8 people:

Mix yolk with 1 Tbp water. Brush on crust and bake 45 to 50 minutes, until apples are tender, crust golden. Serve warm.

Que pensez-vous de cette recette? What do you think about this recipe?

Attribuez la première note - Be the first to rate this recipe

To get back to the home page